A recent meta-analysis of dozens of mental health studies found that the risk of severe mental illness dramatically increases for people living in cities as opposed to rural areas.

Illnesses such as psychosis, anxiety, paranoia, PTSD, schizophrenia, addiction, mood and anger disorders are “generally higher in cities than in rural areas,” researchers from the University of Berlin and Boston University discovered.

One Danish study they looked at found that living in a significant city for the first 15 years of life more than doubled a person’s chances of developing schizophrenia.

So why are cities so bad for our mental health? 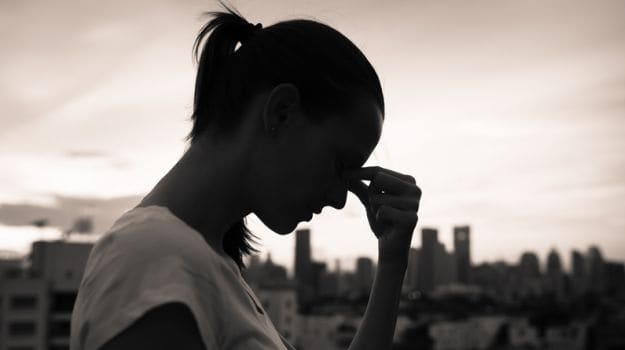 The authors of the study say that both the physical environment and social stratification are to blame.

Air, water, noise, and light pollution play their roles. Even the aesthetics of tall buildings are factors, say the researchers.

“Living close to major streets or airports increases exposure to traffic noise and pollution and is associated with higher levels of stress and aggression,” the authors write. 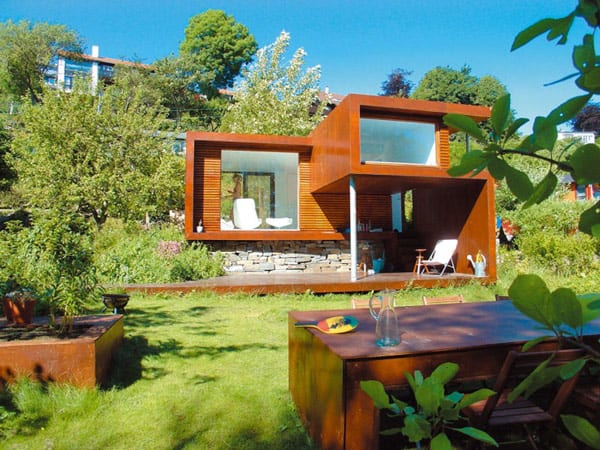 Greater access to green space such as trees and vegetation, as well as blue space (water), and better walkability is associated with less depression and improved overall well being, the researchers said.

Meanwhile, they suggested that a canopy of trees can reduce heat in cities and soften the appearance of “tall buildings that may be perceived as oppressive,” they add.

So you dream of retiring to the quiet countryside someday, you may want to consider moving up your timeline.

As a former life-ling suburbanite, I can personally attest to a feeling of greater tranquility now that I live in the country.