Researchers recently discovered that the smell of jasmine is as good a valium when it comes to calming the nerves but shares none of the drug’s side effects.

Instead of a mood enhancer or sleeping pill, consider filling your lungs with the scent of fresh jasmine. 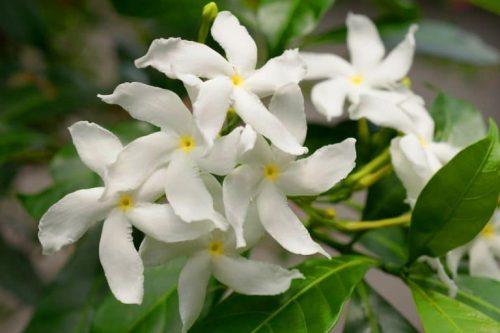 German researchers have found that filling the cages of mice with the floral fragrance dramatically calms the animals causing them “to cease all activity and sit quietly in a corner.”

Brain scans show that inhaling the scent of jasmine boosts the effects of a chemical called GABA on the nerve cells, thus relieving anxiety and promoting rest.

The results of the study were published in the Journal of Biological Chemistry.

The researchers also tested hundreds of fragrances to determine the effect on GABA receptors in both mice and humans and found that jasmine increased the GABA effect by over five times.

The effect of the flower was as strong as sedatives, sleeping pills, and relaxants which are known to cause dizziness, muscle weakness, hypotension, impaired coordination, and depression.

“We have discovered a new class of GABA receptor modulator which can be administered through the respiratory air,” Ruhr University Professor Hanns Hatt told The Telegraph.

Jasmine could be used as a sedative, sleeping pill, and to relieve aggression and anxiety, Hatt said. 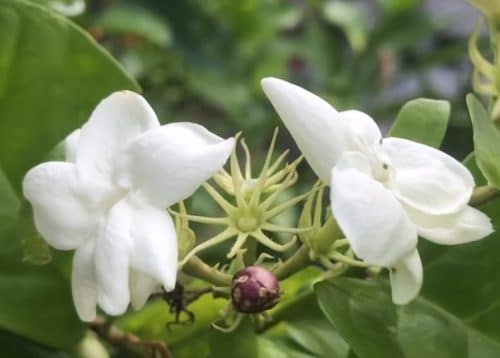 The name Jasmine is derived from the Persian Yasmin which means “a gift from God,” because of the intense fragrance of its flowers.

The flower’s long been touted aromatherapists as a natural remedy for fatigue, depression, stress, menstrual cramps, and menopausal symptoms. It’s also said to act as an aphrodisiac.

In addition to fragrant scent, keeping houseplants, in general, is an excellent way to boost oxygen levels in the room while improving air quality.