Pine sap is typically available in many locations in North America and is an easy substance to collect when in an emergency situation. Pine resin is a very versatile substance that has many uses and can provide ample light in an emergency.

First Aid and Other Medicinal Uses 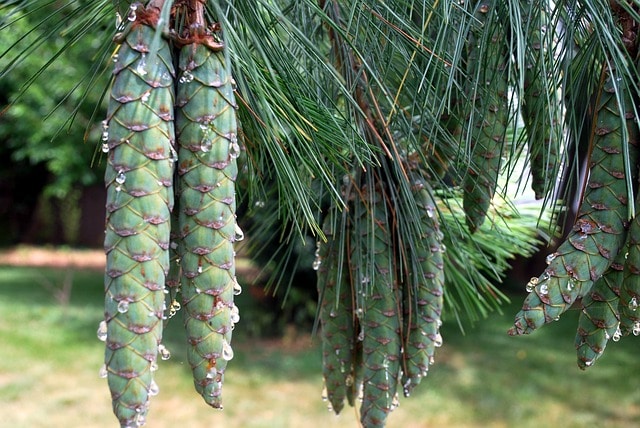 Pine sap is an astringent substance that has antiseptic and anti-inflammatory properties along with being anti-bacterial as well.

The sap that comes out of the tree provides the tree with a way to heal and seal off wounds while also preventing the tree from getting infections that could further damage it. The sap is also able to provide some of these benefits when used by humans as well provided that it is collected and applied correctly.

Super glue has long been a favorite way to seal up cuts when in the outdoors, but the sap from a pine tree can work just as well. You'll want to make sure and properly clean the wound first and if needed flush it out with some antiseptic or water.

Once the wound is clean and dried out a, applying a small amount of sap can act as a barrier between the wound and outside bacteria and debris. Try and use sap that has few other particles in it such as dirt or bark and more than one coat may be needed.

Sap can also be useful for stopping bleeding when other materials are not readily available. You may need to slightly warm the sap first to get the best sticky seal, but a glob somewhat larger than the wound itself should be sufficient. 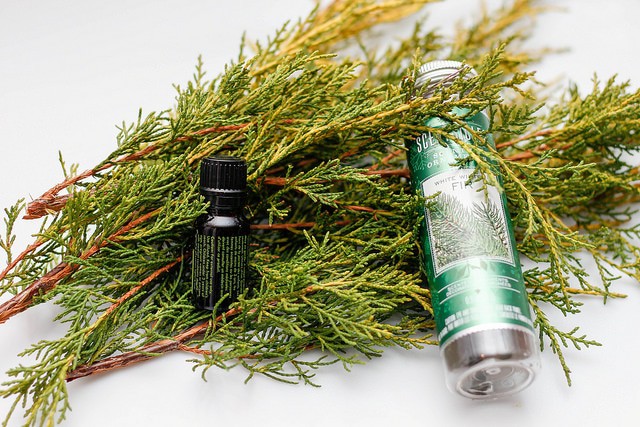 Sap can be useful for treating many skin conditions in a pinch, including eczema, and other common rashes. For this application, you'll want to make a salve, tincture, or ointment that uses the sap from a pine tree.

Pine tree sap won't readily dissolve in alcohols that are watered down, so you'll want to choose something stronger such as Everclear (190 proof) or another high concentration alcohol.

There are several recipes online that provide precise measurements, but the general idea is to warm the alcohol and pine sap gently. This heating can be done with body heat or sunshine, but open flame should be avoided.

It is also possible to make pine pitch oil which is useful for drawing out splinters and other poisons from the body. The oil can be used for more severe injuries that will require more healing time, and for use in salves.

If you can find softer globs of sap, they can be handy as a treatment for sore throats and seasonal colds. You can chew the sap directly from the tree, or you can mix the sap with honey and beeswax to make a chewable gum.

With either option, you may need to chew a bit of the sap to get the best effect and plan on adding more sap reasonably frequently. The astringent and anti-inflammatory nature of the sap does an excellent job of soothing swollen throat tissues and can also help with various cold symptoms such as coughing.

If you can heat water, you can add sap and pine needles to boiling water to make a tea. Make sure to let the concoction steep for several minutes before drinking and add honey if you need a bit of sweetness. This tea is an excellent source of vitamin C thanks to the pine needles and was once a treatment for scurvy.

Pine tree sap may not be the ideal choice for gear repairs, but in a pinch, it will adequately do the job until you can secure a better option. Sap can be useful for waterproofing canoes, boot seams, and other containers.

Sap can also be used for tent repairs and for patching holes in tarps. Consider using sap for applications that you would typically use duct tape or other gear patching materials such as glues.

For the best adhesion, you'll want to use the pine pitch found on a tree that is somewhat hard. By heating this sap, you'll be able to swirl it around a stick and later use a heat source to melt it and drip it where you need it. The pitch will then harden again and form a more lasting adhesive.

Creating a fire in an emergency situation can not only provide a much-needed light source, but it can also keep you warm and potentially save your life. You can use pine tree sap to create torches, light fires in wet conditions, and even create a lamp.

If you have fatwood, you can add some dried resin to extend the burn time and help light a fire in damp or other bad weather conditions. You can also put resin on any kind of cloth and wrap it around a stick to create a makeshift torch.

How long the fatwood or torch will last will depend on how much resin is present and how much other material there is to burn. Since the resin will burn more slowly than a cotton bandana, it's recommended to use more sap to get a longer burn time.

Depending on the area that you’re in, you may also be able to find stalks from plant life that can serve as adequate substitutes for a stick. You can either dip the end of the stalk in pine tree sap or cut notches in the end and place pieces of resin inside of the notches. Once lit, the sap-filled notches should provide light, but likely won't offer much warmth.

Pine sap torches are an excellent source of light, but it's impossible to know precisely how long they'll last, and they can be somewhat tricky to reload with fresh sap. Making several torches is an option if you have the time, but there are other ways to create a light source with pine tree sap that will provide light for more extended periods.

A pine sap lamp is an excellent option for light whether the conditions are good or bad, provided that you have some basic shelter. Although some sites claim that you can mix sap with beeswax to make a candle, this doesn't work well because the sap will ignite into flames that will then quickly burn away the wax.

A lamp will require a bowl-shaped rock or chunk of fresh wood. In this vessel you'll want to place some moss that will serve as the wick for your lamp. Surround the moss with sap or chunks of pine resin and ignite the moss.

What you should see is a slower burning flame that gradually melts the resin, wicks it towards the moss and serves to fuel the lamp for a more extended period than you would get with a torch. The best part about the lamp is that you can always add more resin and more moss to keep it going.

If you are unable to find moss, fabric of any kind will suffice as a wick, but it will burn away more quickly than the moss would. If you can find another naturally fluffy type material, you can experiment using that as a wick as well. Bird feathers, down, and some types of finely fibrous plants can also work well. 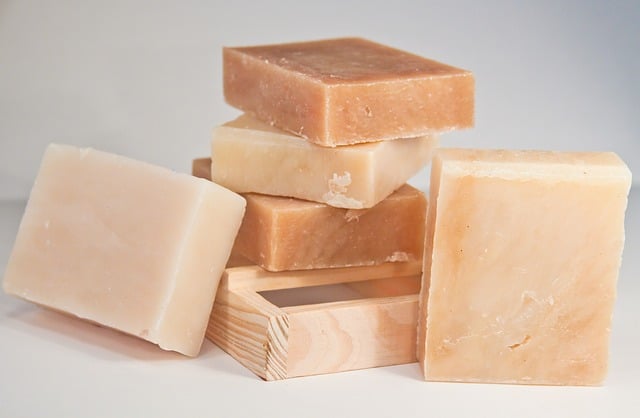 Pine tar soap has been around for decades and only lost its popularity when commercial soap became readily available. While it is unlikely that you’ll need to make soap in an emergency situation, it can be useful for:

To make pine tar soap, you'll need to collect a bit of resin and heat it slowly while adding small amounts of charcoal until it becomes dark. You’ll then want to fish out any solid pieces that you can see and add some lard and oil to the mixture. You'll want to aim for three parts lard for one-part pine tar and five parts of any oil you have on hand.

Once that is well mixed you'll want to add an equal amount of the wood ash from your fire as you had pine tar and lard and mix the ingredients over low heat. Use a stick to crush up the ashes until there are no lumps. Allow the mixture to cool before using.

While this soap is not what you would use for showering and washing clothes, it will work in a pinch to wash out a wound and take advantage of the antiseptic properties of the pine tar. Keep in mind that you'll only need to make a tiny amount of this concoction as it will go a long way.