Once thought to be long gone from their home in San Francisco, the California Pipevine Swallowtail is back thanks to the efforts of one man who transformed his yard into a safe habitat for them.

This butterfly’s beautiful iridescent blue wings are considered by collectors to be among the most magnificent in North America. 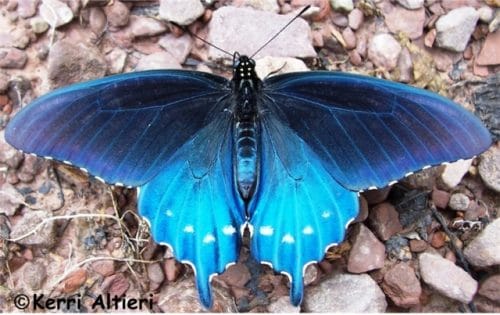 For centuries these beautiful butterflies thrived in San Francisco and around the Bay area. But as soon as the region became more urbanized in the early 1900s, the pipevine swallowtail began to disappear. Today, seeing one is an extremely rare and special sight.

Aquatic biologist Tim Wong at the California Academy of Sciences decided to make it his personal mission to bring the butterfly back, and so far he’s off to a very promising start. 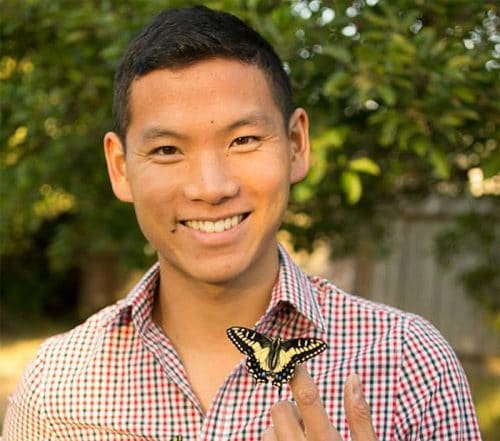 In 2012, Wong set out on a mission to find the California pipevine, which is the butterfly’s sole food source, and a plant that has also disappeared from the city.

“Finally, I was able to find this plant in the San Francisco Botanical Garden,” Wong tells Vox.com. “And they allowed me to take a few clippings of the plant.”

Wong then propagated the plant n his backyard. He weeded, watered and tended to it until he finally managed to create a pipevine swallowtail paradise.

“I built a large screen enclosure to protect the butterflies and to allow them to mate under outdoor environmental conditions — natural sun, airflow, temp fluctuations,” he says. 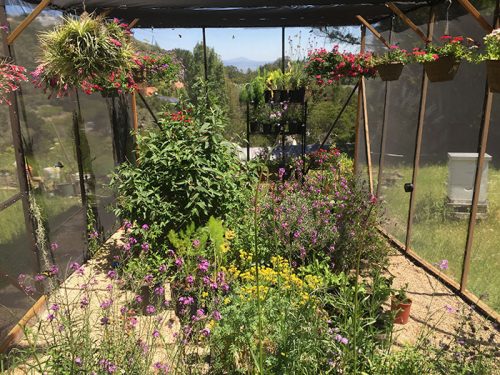 “The specialized enclosure protects the butterflies from some predators, increases mating opportunities, and serves as a study environment to better understand the criteria female butterflies are looking for in their ideal host plant.”

After their habitat was ready, Wong searched for 20 caterpillars from a few residences outside the city that had more vegetation and collect them (with the homeowner’s permission)

He then carefully transported them back to his home and set them loose in their new mating and feeding grounds. 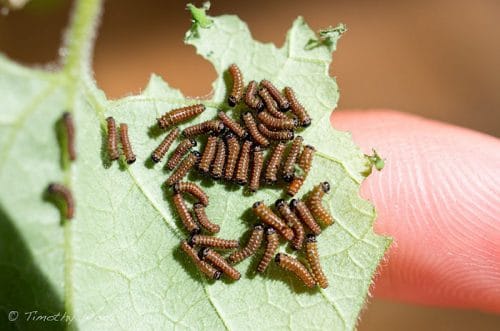 About six weeks later, the hungry caterpillars turned into butterflies, and the females began laying their tiny red eggs on the stems of the pipevine plant. Success! 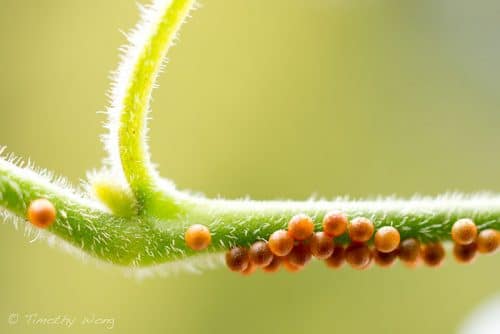 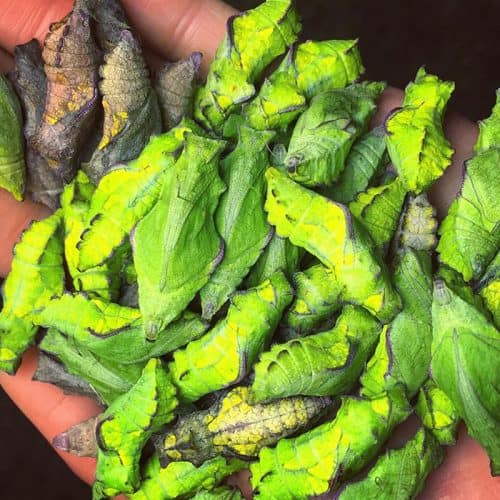 After several generations, these beautiful creatures began to multiply exponentially. 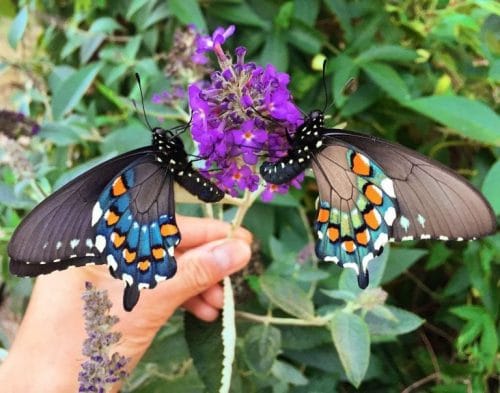 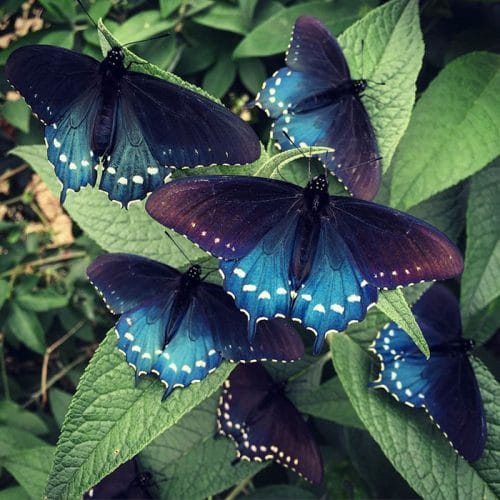 Having more than he knew what to do with, Wong began donating caterpillers to the Botanical Gardens, where their food originated from. 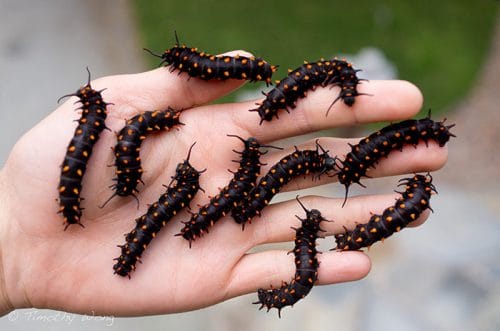 Meanwhile, other conservationists have managed to repopulate the pipeline butterfly in neighboring Santa Cruz and Sonoma counties. But, Wong was the very first to do so in San Francisco. In the late 1980s, a woman named Barbara Deutsch attempted to reintroduce the species using 500 caterpillars, but they vanished after a few years.

Wong credits his success to the habitat he made for the caterpillars. In the past seven years, he’s managed to cultivate over 200 California pipevine plants, without using herbicides or pesticides, which meant he did a lot of weeding by hand. 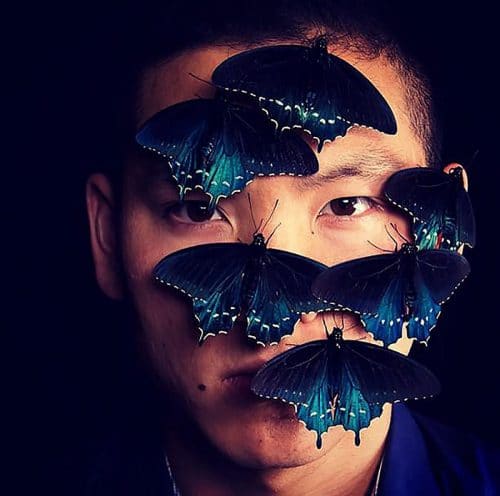 “Improving habitat for native fauna is something anyone can do,” Wong says. “Conservation and stewardship can start in your very own backyard.”