Call me crazy but I love severe weather, it totally fascinates me. I have fond memories of watching the nightly news with my dad and tracking the path of the hurricanes that entered the Gulf of Mexico. We had a giant fold out map that some mysterious organization would pass out at the doors of the local grocery stores. It took geography to a whole new level! 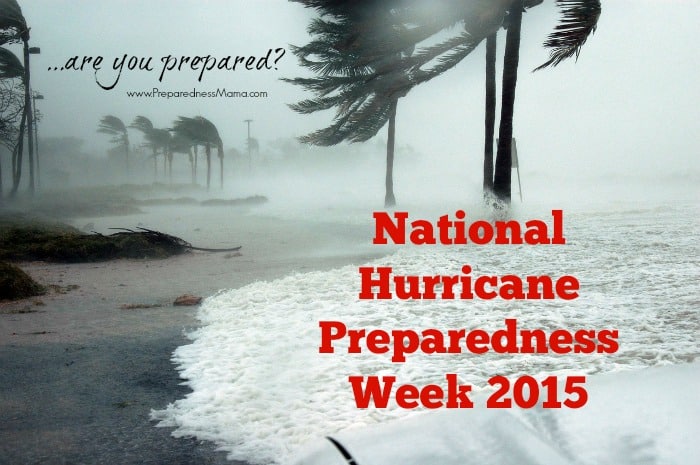 If you have noticed, I get excited about natural disasters. So allow me to share my enthusiasm for these fantastic and dangerous weather superstars.

What is a hurricane?

The politically correct term is “Tropical cyclone” – hurricanes and typhoons are regional terms. Simply put it’s a storm at sea, A BAD STORM at sea. According to the National Hurricane Center

“A tropical cyclone is a rotating, organized system of clouds and thunderstorms that originate over tropical or subtropical waters and has a closed low-level circulation. Tropical cyclones rotate counterclockwise in the Northern Hemisphere.”

These storms have a progression of names as they advance in severity. Just like humans – infant, toddler, preschooler, kid, teens, adults.

Tropical Storm: A tropical cyclone with maximum sustained winds of 39 to 73 mph (34 to 63 knots).

Hurricane: A tropical cyclone with maximum sustained winds of 74 mph (64 knots) or higher. In the western North Pacific, hurricanes are called typhoons; similar storms in the Indian Ocean and South Pacific Ocean are called cyclones.

Major Hurricane: A tropical cyclone with maximum sustained winds of 111 mph (96 knots) or higher, corresponding to a Category 3, 4 or 5 on the Saffir-Simpson Hurricane Wind Scale.

Hurricanes have their own Richter scale in a sense. Each category on the Saffir-Simpson hurricane wind scale has a corresponding expectation of damage on impact.

A storm receives a name once is becomes a tropical storm. Names are from a predetermined set of lists (not one you would want to use for naming your children). If a hurricane is particularly destructive its name will be removed from the list. Curious about the 2015 hurricane names? Here’s a list of both Atlantic & Pacific storm names.

Common Hurricane hazards include storm surges, heavy rainfall, flooding, high winds, rip currents. It’s the combination of these hazards mixed with the rotation of the storm that gives these storms their potential for prolonged destruction.

Just like in driving a car it’s important to understand what the signs mean and how to act accordingly. Meteorologists have numerous warnings, watches, and alerts making it a little confusing since they all seem pretty similar. Allow me to translate: 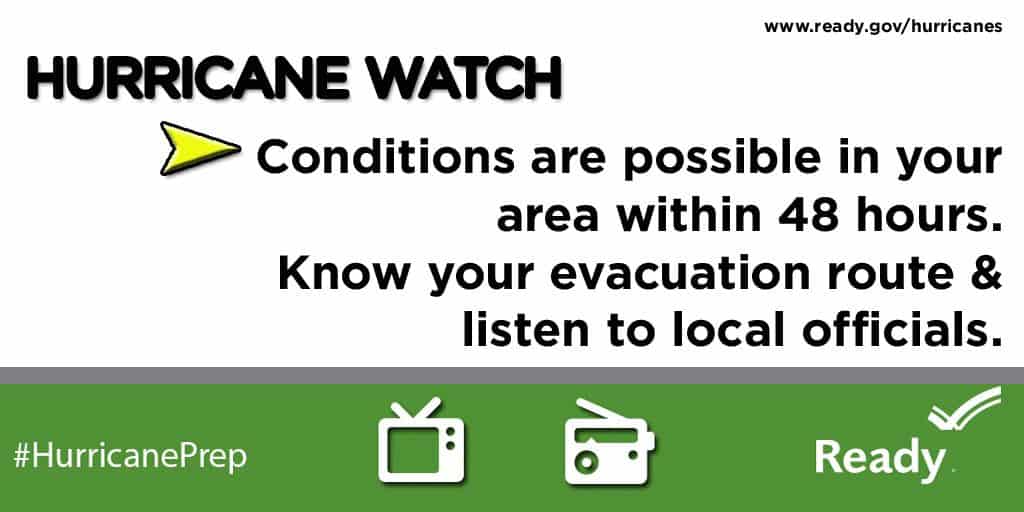 Warning = Take immediate action! A hurricane or tropical storm is imminent, occurring, or definitely coming your way. A Tropical Storm or Hurricane Warning is given for the areas the storm is expected to hit. Just because you may be outside the warning area doesn’t mean you won’t be impacted or shouldn’t take precaution. 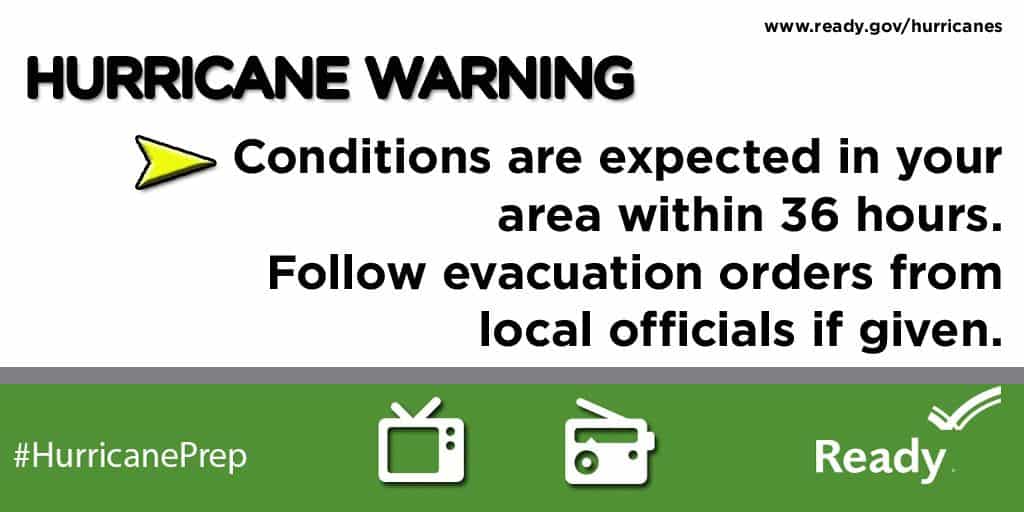 Extreme wind warning – these are issued an 1 hour before hitting the eye wall (just before the eye of the storm) which usually has sustained winds of 115 mph or higher.

Other watches regarding flooding, tornadoes or other hazards will be issued with detailed information. 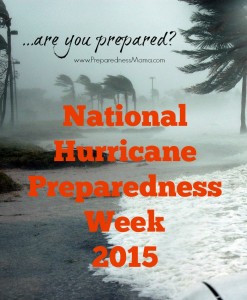 ime to bust out your inner geek! Like I mentioned earlier this is one of my favorite parts of hurricane season. This is also a great opportunity for some fabulous family science and history lessons since you can track famous old storms just like the live ones. It’s easy to do.

Here is a great YouTube tutorial on tracking Hurricanes and links to blank maps for the Pacific and Atlantic oceans. Be sure you visit The Weather Channel for hurricane updates throughout the season and talk with your kids about making a family emergency hurricane preparedness plan. Happy Tracking!