It’s a fact that most plants need lots of sunlight to grow and flourish. They obtain the sustenance they need to sprout, bloom, and spread from exposure to the sun’s solar energy. Caring for different houseplants is often a balancing act: too little light and your plants become leggy, lose color variations, stop blooming, or worse, stop growing entirely. But, if you give them too much sun, plants will wilt, and leaves will fade or become scorched.

While rooms with west and south-facing windows are usually the best places for light hungry flora, there are several plants that are more than capable of greening up some of your home’s dimmer spots. Low light locations usually include north and east-facing windows, bathrooms, basements, the office, and windows shaded by trees.

Thankfully, there are plants that have managed to adapt to thrive beneath the thick canopy of jungles and forests, places with such densely shaded areas due to enormous trees that allow very little sunlight to penetrate through them. Even if your home has certain areas that are light-challenged, you can still enjoy and maintain happy houseplants. 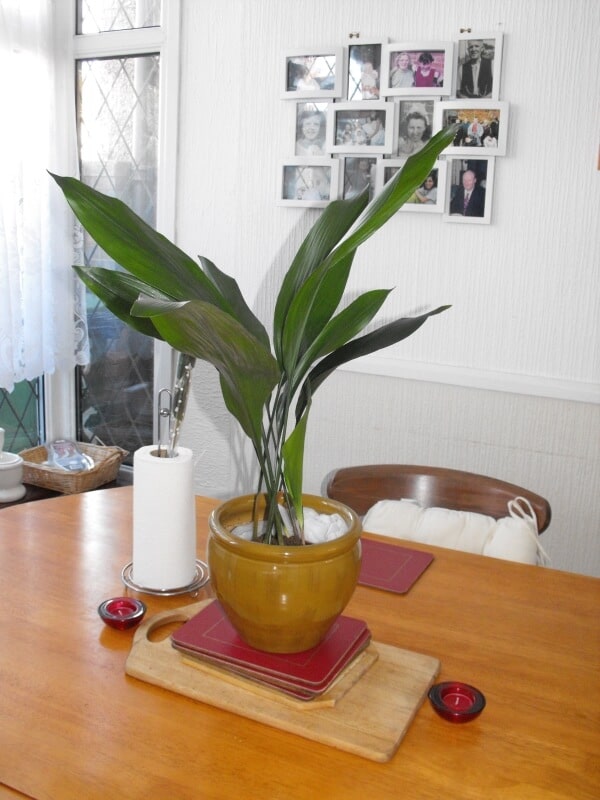 This plant is called Cast Iron for a good reason. It is tough as nails. It gets its name due to its ability to tolerate conditions that would most certainly kill off most other plants. This Japanese native has a simple upright cluster of dark green leaves that look like mini-swords. But where the cast iron lacks in showiness, it more than makes up in tenacity. Because this plant has adapted to flourishing in full shade on the forest floor, it can handle less than an hour of direct sunlight each day and requires very little water. 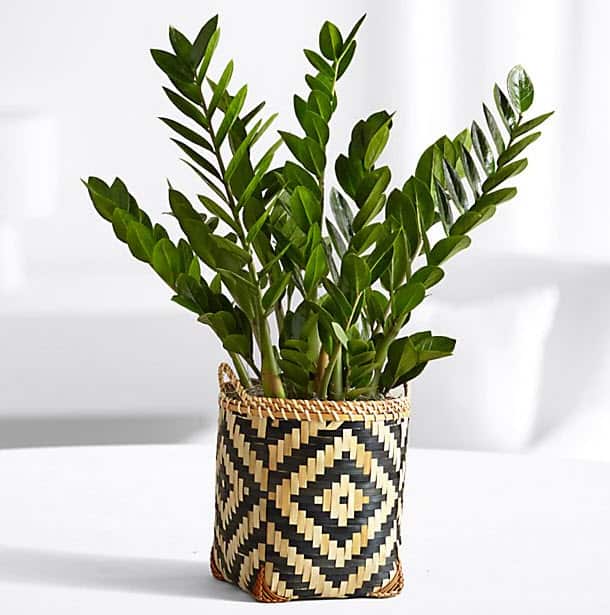 With its long and graceful stems dotted with glossy symmetrical oval leaves, the ZZ plant is a tropical perennial that comes from Africa. Despite its origins, the ZZ plant is not a desert cultivar. In fact, you can usually find this plant growing in dense forests and savannas. While the ZZ plant does enjoy moderate indirect light, it can also handle very low light and will even do well in a windowless area (like an office) as long as there is some fluorescent lighting. As well as being an excellent air purifier, the ZZ plant features fatter stems at its base which hold water during periods of drought. This means the ZZ plant can go as long as four months without the need for water. 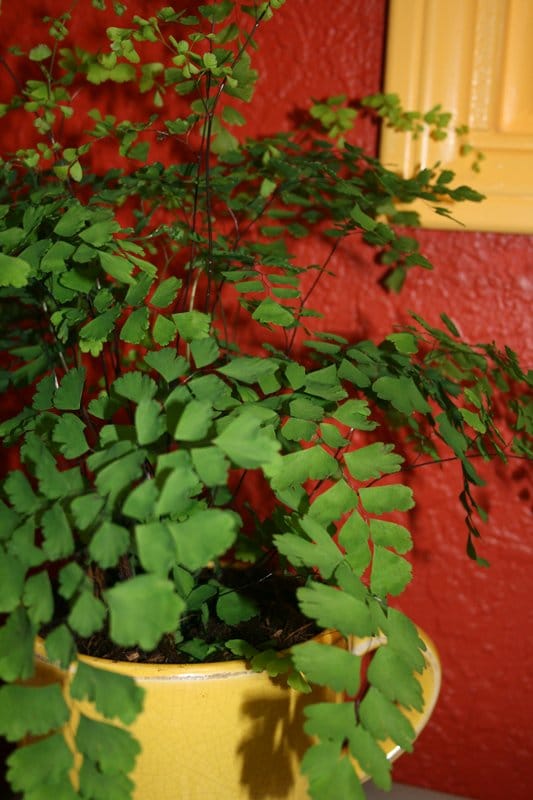 Also called the five-fingered fern due to its numerous narrow fronds set upon a black stem, the Northern Maidenhair fern is a wispy and delicate plant with light and feathery foliage. While it prefers partial to full shade, natural light between one to five hours a day is more than enough to sustain this lovely ethereal specimen. 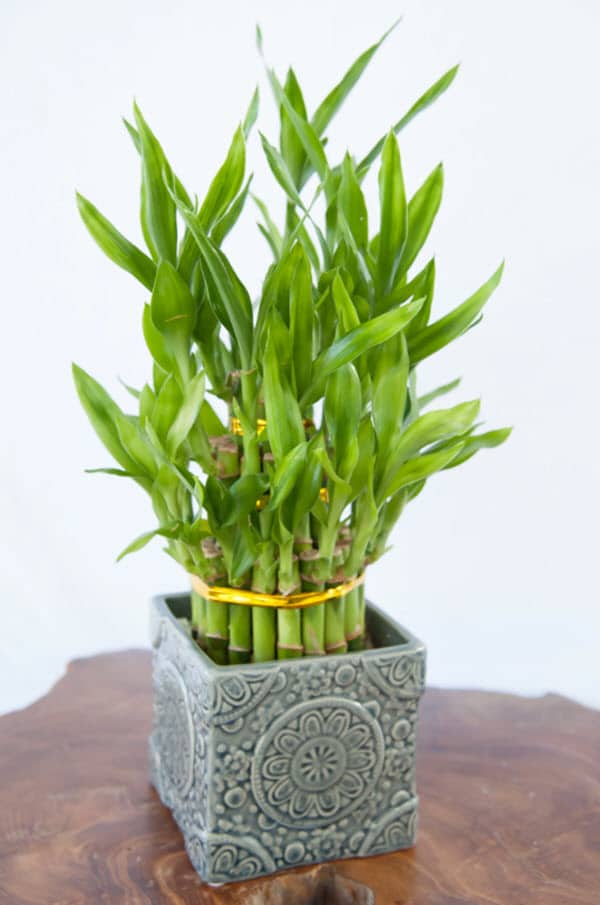 Despite the misconception of being associated with Chinese culture, Lucky Bamboo is actually a native of Africa, and its genus is utterly different from authentic bamboo. This plant is known for its hardy stalks that have a tendency to spiral as well as its minimal foliage. Plus, Lucky Bamboo is just as content in a container of water as it is planted in soil. This humidity lover grows best in low, indirect light and is the perfect plant for steamy spots like the bathroom. 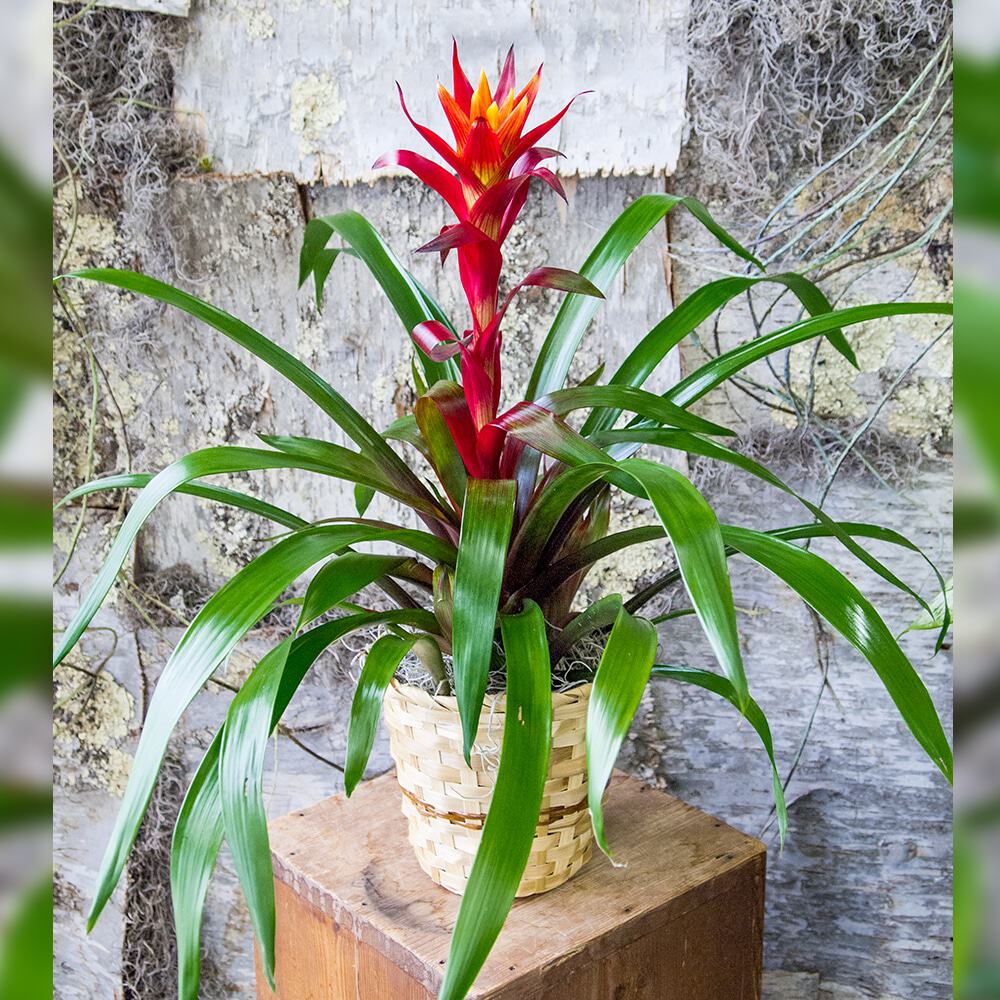 If you would like a splash of color, the Bromeliad family may be just what you’re looking for. The Bromeliad family is actually quite large, spanning more than 3,000 known species. Because there are so many different types of Bromeliad cultivars, native to several subtropical and tropical places in the world, they have managed to adapt to numerous environments. Of the bromeliads that evolved to thrive under the darkened canopy of the forests are the Guzmania, Nidularium, Longiforum, and Vriesea, all of which are equally lovely epiphytes. But while they can tolerate bright, filtered light, they prefer the shade and lots of humidity.