Yearning for a Taste of the Holidays.

I walked into my daughter’s house a few days ago with the scent of the holidays whisping around me. The smells of cinnamon, nutmeg, cloves, and ginger were front and center. I thought she was baking gingerbread, just for me. Nope, I was fooled! It was only a Scentsy candle in the living room, nothing edible in sight. 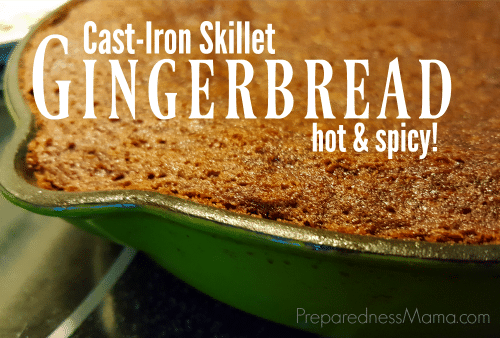 Some of the things we love the most about the holidays are the smells of baking and this favorite treat Cast Iron Skillet Gingerbread combines all of these wonderful flavors into a soft, cake-like, easy to make classic. It’s a spicy, fragrant, old-fashioned tradition that says holidays.

Try your hand at this tasty gingerbread recipe from Rachael Narins new book, Cast-Iron Cooking. The addition of white pepper adds a spicy twist worth trying.

Don’t have a cast-iron skillet? No worry, any 8×8 baking dish will do.

A Caribbean-style bread that’s rich and moist and has a lot of deep heat from the combination of ginger and white pepper. Making it in a cast-iron pan will add an extra-dark, beautifully robust exterior, which pairs flawlessly with a glass of sparkling cider, ginger beer, or chai. 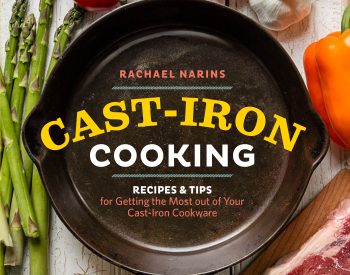 This recipe makes one 10-inch cake

1. Preheat the oven to 350°F/175°C. Grease a 10-inch cast-iron skillet with butter.
2. In a large bowl, whisk together the flour, ground ginger, allspice, cinnamon, white pepper, mace, baking powder, baking soda, and salt.
3. Place the butter and sugars in a large bowl. Using a stand mixer or hand mixer, cream on high speed until fluffy, about 3 minutes. Lower the speed to medium, add the egg, and mix until incorporated. Add the molasses and mix until combined.
4. Reduce the mixer speed to low and add one-third of the flour mixture. Add ¼ cup of the warm water and mix. Add another third of the flour, then the remaining ¼ cup warm water. Finish with the remaining flour (it’s important to end with the flour).
5. Using a spatula, fold in the grated ginger, then pour into the prepared skillet. 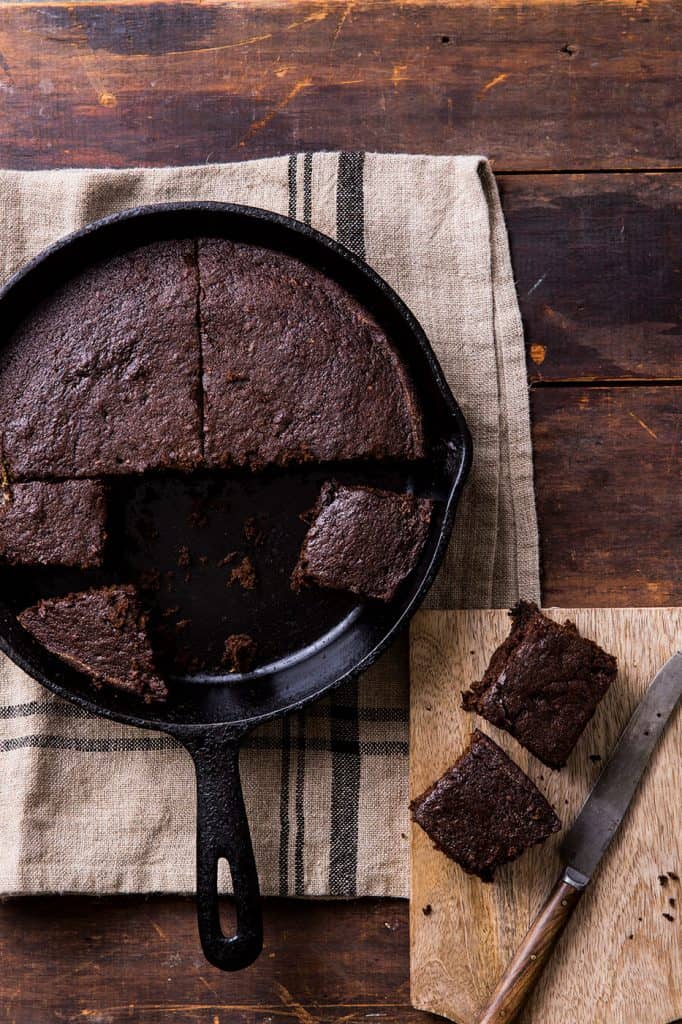 6. Bake for about 40 minutes, until a toothpick inserted into the center, comes out clean. Remove from the oven and let cool for 20 minutes. Serve warm or at room temperature.

There are affiliate links in this post. If you purchase through one of my links, I will earn a small commission. Not enough for a new cast iron skillet mind you, but enough to buy ginger for more bread! The best part, it doesn’t cost you any extra. Thanks for supporting PreparednessMama in this way!