By the time you finish reading this article, between six to twelve football fields of the Amazon rainforest will be gone.

The rate of deforestation has nearly doubled under Brazil’s new President Jair Bolsonaro. The scientist is warning that we are nearing the tipping point from which the rainforest may never recover. 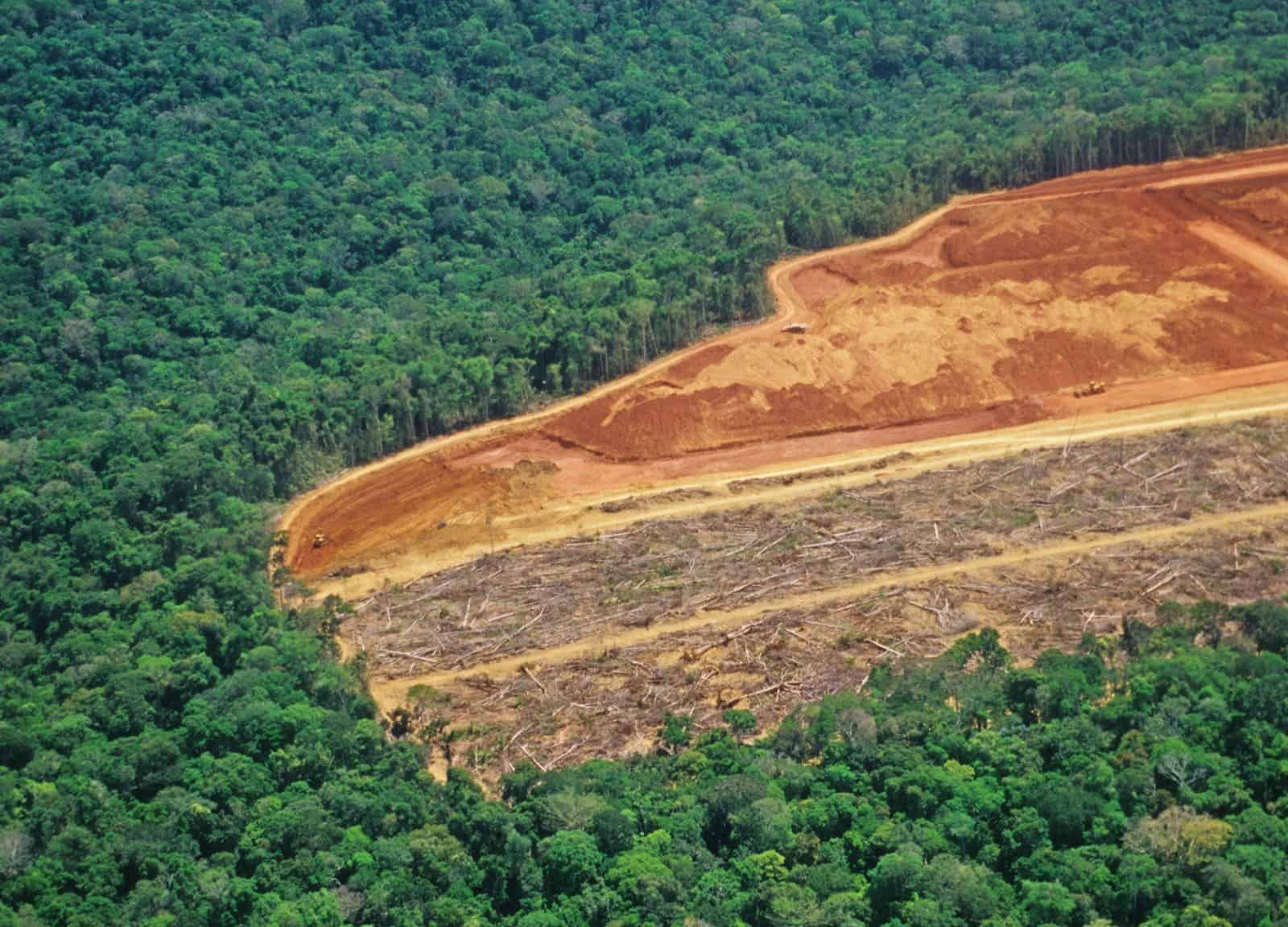 Earlier this month, it was reported that deforestation in Brazil increased by 88 percent under President Bolsonaro, who promised during his campaign to open up large swaths of the Amazon for mining and agriculture.

The accelerating deforestation is “pushing the world’s biggest rainforest closer to a tipping point beyond which it cannot recover,” The Guardian reports.

And when large enough areas of rainforest are cut down, the eco-system could degrade into a savannah as it loses the ability to make their own rainfall from plants, giving off water vapor, evaporating and falling back down from the top of tree canopies, researchers say.

“There are a number of tipping points which are not far away,” Philip Fearnside, a professor at Brazil’s National Institute of Amazonian Research, told The Guardian. “We can’t see exactly where they are, but we know they are very close. It means we have to do things right away.”

“A transition on that scale could have significant implications for global warming since the rainforest absorbs vast amounts of atmospheric carbon,” Ecowatch notes.

One myth that should be cleared up, is the idea that the Amazon produces 20 percent of the world’s oxygen. Some people even believe the Amazon to be the world’s lungs. This is not true. The Amazon consumes as much oxygen as it produces. Ocean phytoplankton is actually responsible for producing more oxygen through the process of photosynthesis.

It’s important when combating ignorance about the importance of the rainforest that we do not fall victim to exaggerated claims such as this, it weakens the case and hurts a worthy cause.

Please note that the video below does give misleading information about the rainforest’s role in producing oxygen, as many videos tend to, so we’ve also included a video better explaining that aspect just below it.

This current Brazilian government and those who support it may be trading one generation of wealth for future generations of unimaginable hardship and misery, perhaps even to the point of human extinction.